It’s been a turbulent year for digital media and advertising. But this industry is a resilient one. As each new issue comes lobbing toward us, we manage to smash that sucker over the net. This year has been no different. But of course, some things are still up in the air—CCPA (cough, cough), or maybe the future of RTB.

We recently took a look back at our Top Ten Digital Media and Advertising Stories that were most read by the AdMonsters community in 2019 to study where we’ve been so that we can more efficiently plot the road ahead. Those top stories ranged from Chrome’s Lazy Loading iFrames to The New GAM Auction Logic to The Cookieless Future and much, much more.

Now, to complement that selection, we’d like to present some hidden gems that you might have missed—extremely useful stories about header bidding, and programmatic and addressable TV, and… Well, just check them out yourselves. 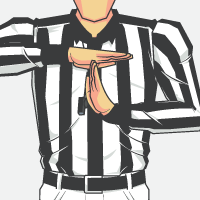 Publishers Should Experiment With Timeouts to Bring in Higher Bids

Publishers shouldn’t have to trade-off providing users a quality experience with maximizing yield. But often that’s exactly the way it is—especially in the world of header bidding.

Given the amount of time it takes for multiple auctions to take place at once, producing the highest bid from demand sources ultimately leads to increased latency. A recent report from MonetizeMore shows exactly how publishers who set aggressive timeouts—around 500-600ms—to improve page loads end up missing out on the highest bids from the top demand sources. The report reveals that Tier 1 demand partners need much more time to bid. Read more. 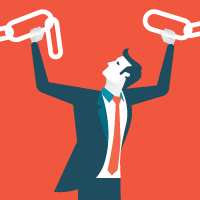 Back to Advertising Basics with Web3 Powered by Blockchain

The explosion in the blockchain-based marketing landscape over the past 18 months has brought an interesting dynamic to the already complex world of digital advertising. There has been a lot of hype, a lot of hot air, a lot of learning, and a few solutions showing early promise around this new and emerging technology.

Blockchain-based advertising solutions have presented bold visions that aim to prove that they can disintermediate, bring transparency to the supply chain, reduce fraud, and bring new opportunities to market. With much focus on the immediate problems that this technology aims to remedy, there’s a more fundamental shift taking place in the evolution of the web toward a new, user-controlled web3 Internet. Read more. 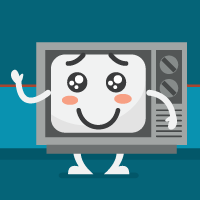 There was a lot of talk at the recent Cannes Lions Festival about addressable TV advertising. What will this mean for decision makers and those entrusted with operations on both the buy and sell side of the business?

As traditional ad-supported linear television morphs into a digital ad buying ecosystem, the jargon and definitions of “Addressable TV,” “Advanced TV,” “OTT,” “Connected TV,” and other acronyms can be inconsistent and create confusion for ad tech, buyers and sellers. Read more. 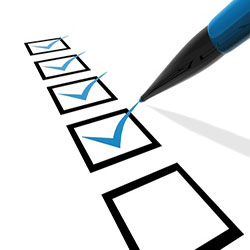 Developing a Programmatic Checklist for Clients

Unfortunately, there isn’t one uniform, consistent way to build, launch and run a programmatic ad campaign. There are too many variables to guess at and each technology vendor applies their own definitions and variations on how a campaign can best deliver. There is also no easy way to troubleshoot how to optimize programmatic campaigns once live. 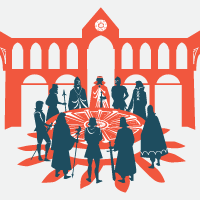 Secrets of the Programmatic Roundtable: The Big Things We Need to Get Done

Publishers are under constant pressure, not only to maintain revenue but also to increase it. Many sites still rely heavily on programmatic advertising revenue for the lion’s share of their income. So what should publishers do?

Something Andy Evans, Former CMO of Sovrn, found extremely beneficial in terms of finding answers to that question is attending the illustrious AdMonsters Publisher Forum, held in a different major city every spring, summer and fall. It’s a place where adops leaders from major global publishers gather to share thoughts and advice so publishers can learn from each other. Read more. 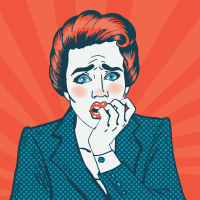 Before the news of Google’s ad department reorganization broke, publishers had already been getting quite itchy over the machinations of Google Ad Manager.

Now outgoing Director of Product Development Jason Bigler officially announced in a blog a few weeks ago what publishers had been hearing from their GAM account managers: the rollout of the first-price auction within GAM would jump from 15% to 97% in September. The remaining 3% of second-price auctions is expected to be phased out by the end of 2019. Read more. 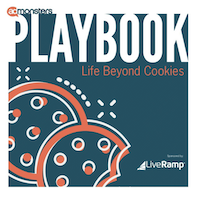 The original sin of digital publishing may be the embrace of ad-driven revenue models. This, in turn, led to the user perception that Internet content is “free.” The cookie’s virtual invisibility kept many consumers blissfully unaware of the true value exchange with Internet content.

Rumors of the third-party cookie’s death have been greatly exaggerated for years, but recent regulatory developments and browser privacy efforts have upset the dominance of this digital identifier. GDPR, CCPA, and browser privacy initiatives are only the beginning of a wider movement around data privacy, but they paint a clear picture of the next generation of consumer expectations. Read more. 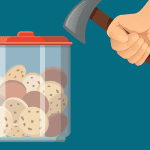 Data may be the new oil, as Ops Programmania Keynote Megan Pagliuca, CDO of Hearts & Sciences believes it to be, or it may be the new plutonium as Jim Balsille, retired co-CEO of Research In Motion and Chair for International Governance Innovation testified in front of the International Grand Committee on Big Data, Privacy and Democracy in Ottawa recently. Whatever metaphor it is in 2019, five key data trends are totally reshaping the future of advertising. Read more. 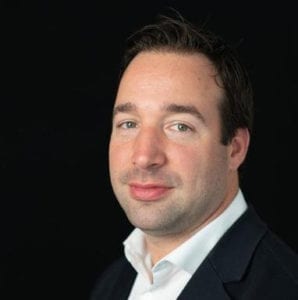 Call It a Comeback: The Return of Semantic Contextual Targeting

With vague regulations popping up that seem impossibly to comply with as browsers commit to a crackdown on third-party cookies, you’re probably wondering what’s in store for audience-based ad targeting. Then you notice your old friend Peer39 was just spun out of Sizmek and a voice in the back of your head wonders: “Wait—does this mean semantic and contextual targeting is coming back big time?” Read more. 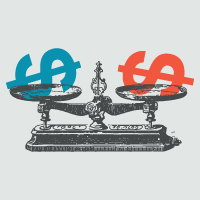 Client-Side vs. Server-Side? It’s a Draw

While it may come as no surprise that Google AdExchange generates the most programmatic revenue for U.S. publishers, when it comes to the battle between how much revenue is generated from client-side vs. server-side, we can pretty much call it even-Steven, according to a new report from Roxot called US Publisher Programmatic Revenues 2019 . Read more.