Unfortunately, there isn’t one uniform, consistent way to build, launch and run a programmatic ad campaign. There are too many variables to guess at and each technology vendor applies their own definitions and variations on how a campaign can best deliver. There is also no easy way to troubleshoot how to optimize programmatic campaigns once live.

Six key themes emerged from a working group we facilitated at the event.

When buyers approve a deal you send them, use open-ended questions instead of specific questions. So instead of asking, “Did you block mobile?” ask “What did you block?” This gets to the bottom of, “Why do deals not spend?”

Also, publishers should ask and catalog their own ops teams. Internal teams should know where problems occurred and so you’ll be able to solve for those first. Then you can engage with the buy side to further explore why a deal is not spending. But remember the important question to ask: “What did you block?”

2. Know Who Your Preferred Partners Are

Once ops teams learn why deals are not spending they can get smarter about what is being blocked and then start prioritizing key partners. The better your relationship with an agency, client, or platform and the smoother launch and delivery are, the more you want to work with those companies.

In fact, as you experience success you’ll want to let your sales teams know about this. The goal is for ops leads to help sales leads focus to develop even better relationships and ask for more deals from vetted partners who are always performing.

Depending on your SLA with sales and clients, two days before a campaign you should go live test the ads. The simplest test is running 10,000 impressions at 1 cent. Start with the more difficult ad product. If that unit can begin transacting then chances are it will be good for other units as well, as long as all ad units have the same rules applied from the buy side. If the deal does not transact then refer back to number one and ask, “What did you block?”

At this stage you know what was blocked, you optimized to work with your best partners, and you’ve tested ad creative to make sure deals transact. However, even with all of these steps in place deal delivery can still be compromised. Industry efforts like theadchecklist.com create a framework for looking at five key areas of a programmatic campaign:

Publisher Overview so buyers have the right background to match best demand to supply.

Campaign Details that cover deal name to platforms included to whitelisting, ad creative, frequency capping and more. Also, third-party verification details to understand tag types, if blocking or monitoring tags are going to be used, keyword blocks lists or other blocks that may be in place. 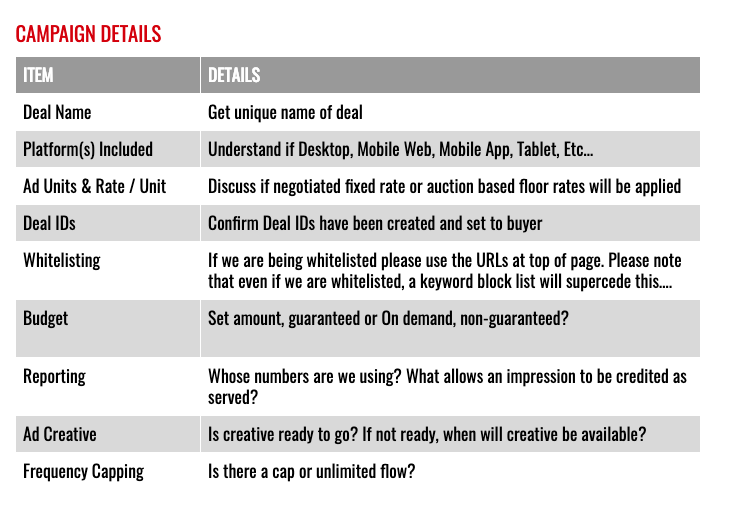 Post Launch Troubleshooting to investigate bid rate, win rate, other pre-bid filtering, etc. The limiting factor here is finding a scalable way to do this across hundreds and even thousands of campaigns depending on the size of your company. But once you’re working with the major DSPs, buyers and marketers many of these challenges that hold back delivery will be understood by each side making new campaign launches much faster.

5. Keep a List of PMPs That Are In Place

There is no easy way to look in one system to see both running PMPs and non-running PMPs. If a deal has not started transacting there won’t be any data to show that the campaign is live.

So, if you’re seeking a portfolio-wide view into what PMPs you have set up, and those that are transacting vs. those that may need an extra push to transact you should keep a running list. Then the ops team can work with sales to prioritize outreach to potentially high-revenue generating PMPs, or those with quickly arriving expirations, to maximize deal flow and new revenue.

6. Training on How Buy Side Tools Work

What if buyers and sellers knew more about how each other’s tools sets worked? What if publisher teams knew more about system issues DSPs and other platforms have? What if DSPs and other platforms knew what publishers were really up against to get a deal live? Maybe the solution could be a version of “Trading Spaces” between groups. Could be an hour, could be a ½ day on site to watch, learn, and have a hands-on set of sessions to share, trade and take on a greater appreciation of what the other side has to overcome. 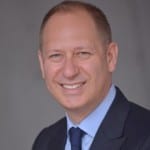 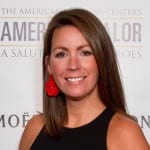 As VP, Advertising Technologies & Client Solutions, Kelly leads ad operations and ad technology across all of the Sightline’s properties. Kelly and her team provide the right mixture of inventory and pricing management, yield optimization, account management, custom program development, programmatic automation and continually refining the right “ad tech” stack for a multi-platform publishing group. With over 15 years of media experience at several start-ups and multiple business and operations roles at AOL Kelly brings innovation and efficient deal execution to an ever-evolving media landscape.