According to the Internet, Max Planck had a professor that told him not to pursue physics because “almost everything is already discovered.” Planck went on to originate quantum theory and win a Nobel Prize in 1918.

This little factoid has been spinning in my head ever since I read it, trying to think of how it relates to ad operations and ad tech. Spare me a few paragraphs while I work this out.

I’ve been at this a long time, and at times I feel like Planck’s old professor. Realize there are certainly some daily ad ops chores that remind us that our jobs are glorified data-entry positions.

Oh look, an email asking for a report that is different enough from the reports I’ve automated, so now I have to download the data, chuck it into Excel and create a pivot table. I taught the person requesting the report how to do pivot tables, but somehow it still falls on my shoulders and sometimes it just doesn’t pay to push back.

Some days in ad operations are that boring. When I interview people for ad operations positions, I mention that these dull days exist and they’ll need the stamina to endure them. Not sure if it ever stopped anyone from moving forward, but hopefully they are grateful for the head’s up.

Those are the days where it feels like nothing is changing and it’s the same ol’ same ol’ – if anything were to change, you’d think it would have changed by now.

On the other side of the spectrum are the days where the complete opposite is true and you are thrust to solve a problem you’ve never even thought of before. One part thrill (“they need me!), one part fear (“I hope I don’t get this wrong”), the boredom is punctured as you piece together lessons learned from your experiences into a McGyver-esque response:

Do I know how the California Consumer Privacy Act will impact a renewal of an advertiser in 2020 that likes using third-party data and increasingly asks for audience targeting on video? No, I 100% do not know the answer to that question. God doesn’t even know. But if God was in ad operations, he’d still have to spin up an explanation for a response the client is expecting.

But then there are the best days to be in ad operations—the days when we get to go to the laboratory. We question the way things are done and we start to think bigger thoughts. We plot how to escape the cold of the dull days and the heat of the fire drills. We start to devise our own theories on quantum physics.

One of those laboratories are the Publisher Forums. I’m probably the first person to ever connect Max Planck to Miami. I mean, look at this guy: 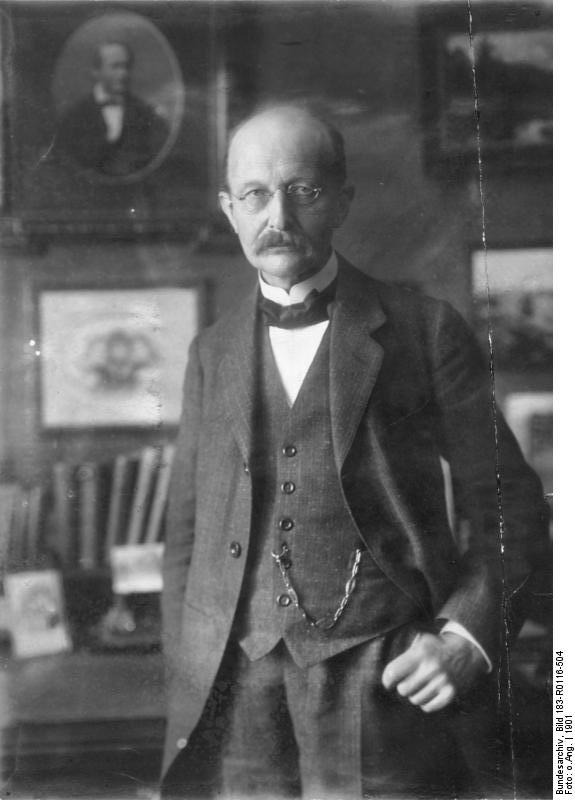 But the reason I made the connection is while we’ve been preparing for March, it does have a “Let’s get in the lab!” feel. Dr. Deepna Devkar, Dotdash’s Head of Data Science, is certainly going to school us on data. Derek Gatts, Bloomberg’s Global Head of Advertising Innovation, Technology, and Operations, is going to talk about sparking innovation. David Virenius, IBM Watson Advertising’s Director of Programmatic Platforms, is going to help us explain that no, programmatic revenue growth once in motion will not remain in the same motion unless it’s measured.

All right—that last physics/ad ops joke just hurt my brain. I’ll be poolside in Miami with Max downing some margaritas… Join me?