The end of the year brings with it a ton of online advertising industry events. I looked forward to this year’s crop with the goal of finding something that  ad operations professionals from publishers could use to bring value to their companies. It seems to me that the majority of the innovation in our space is on the brand, agency and network side and not on the publisher side. In fact, many of the innovations coming to the market may only  add to publisher woes by lowering effective CPMs. My hope was to find something that would help bring some balance back to the equation.

What I found were a number of telling statements that I feel publishers need to hear and spend some time developing a response to. I’ll apologize upfront that I’m not a reporter and there’s no transcript for me to check to make sure I got these statements right word for word. I think, however, I’ve captured the essence of what was being said and I hope those whom I’m quoting forgive my paraphrasing.

Data is the New Currency 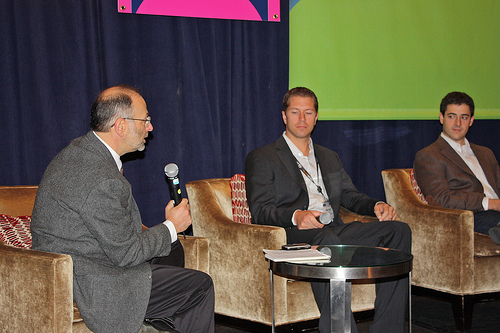 I don’t think a better statement was made to summarize the overall conversation at all of these events. For media buyers, their attention is on data that is going to make sure their buys are as effective as possible, be it for branding or for performance. That focus has created a whole new wave of vendors that agencies, brands and networks can use to create, gather, manipulate and act upon data. Publishers also have tools for working with their data, but I would argue that the conversations at the events were about the buy side of things and I think that’s because too few publishers are focusing on data. To Joe’s statement, they are still talking media when everyone else is talking data. Publishers need to start to mine the data they have and learn how to put it out to market as such. They also undervalue their data and need to learn how to get paid for what it’s worth. 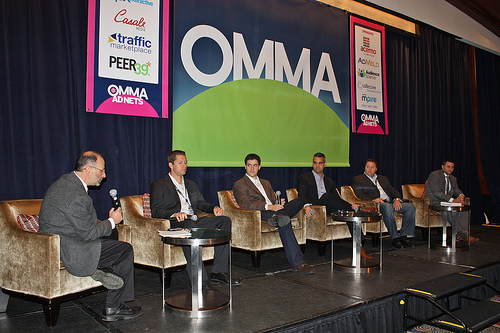 Herman, who is keynote speaker at our upcoming Network Ad Ops Forum, provides some great advice for publishers as well. By becoming system integrators, agencies can mix & match various technologies looking for efficiencies and most of all campaign performance. To do that takes a strategic approach of creating an infrastructure set to work with open technology solutions. I see publishers working very hard to get everything to work through one ad server when perhaps it makes sense to use multiple ad serving systems that are best of breed for what they do and using other solutions to make this as seamless as possible. Also, data should be housed in data warehouses instead of disconnected proprietary systems. Again, some publishers get this. Too few understand and are focusing on short term solutions that won’t position them well for the future.

The Changing Nature of the Buy

“RFP based premium content buys will shrink to 30% of all spending” – John Montgomery, Chief Operating Officer, North America GroupM Interaction @ IAB Ad Ops Summit
John said this, but it was Todd Teresi from Quantcast who repeated several times how alarming this statement is. Todd’s right. Publishers are spending fortunes on their infrastructure to support a sales team that is selling commoditized products. Montgomery may be proven wrong to an extent if there is enough scalable, innovative products to keep advertisers and agencies satisfied. His statement also points to the importance of Ad Operations to being seen as a revenue center in the company. Ad Ops will create and manage the pipes of revenue coming in from these new buys and will need the tools to support them.

The Importance of Ad Operations

“Ad Ops execs are the “rock stars” of interactive media. They are the center of excellence.” – Randall Rothenberg, President & CEO at Interactive Advertising Bureau @ IAB Ad Ops Summit
We of course agree with Randall – AdMonsters has been focused on getting Ad Operations the recognition they deserve for over 10 years now and are proud of what our members have accomplished. For all the players in the online advertising space (publishers, agencies and networks), their operations leaders are becoming the drivers of change and navigators through untested waters. It’s time for companies to invest in their Ad Operations teams and trust in their direction.

A lot of people are excited about the signs of growth as we enter 2010, but I’m wary that not everyone has picked up on how much has changed this past year. The quotes above all point to some fundamental shifts that are happening in our industry and it’ll be those that are listening that should reap the benefits. To the others, I’m not so sure. 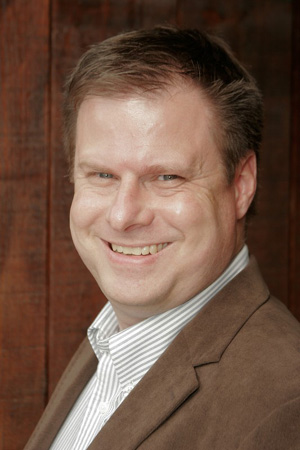 Rob Beeler is Vice President of Content and Media for AdMonsters and has worked in Ad Operations for over ten years. Rob started attending AdMonster events in 2004 as a member. In his role, Rob develops content for events, training classes and the website and works with AdMonsters members to share best practices and innovation in Ad Operations with their peers.

Rob Beeler joined AdMonsters in October 2008 after nearly 10 years at Advance Internet, a leading creator of local news and information web sites across the United States. At Advance Internet, Rob started as the only Ad Operations person and developed a department of 15 people in 8 locations across the country responsible for operations, project management, business development, web analytics and financial reporting, becoming Executive Director of Ad Operations and Analytics in early 2007. Prior to Advance Internet, Rob held a number of positions related to advertising and publishing ranging from electronic prepress to an ad agency multimedia specialist. Rob graduated from Syracuse University in 1990 with a dual major in Producing for Electronic Media/English. Rob currently resides in Hazlet, NJ with his wife Nancy and their three children.