As Ops 2018 showed us once again last week, Ops is informative, educational, substantial, and human. At AdMonsters, our instinctive response to industry jargon is, “Yeah, but what does that mean to you?” We’re suspicious of generalizations. We question the suggestion that one strategy or tool is the way to the future. We’ve had a years-running moratorium on the phrase “silver bullet” and on the LumaScape—although we admit both of those things are like redirects, because they have a way of popping up no matter how much you try to prevent them.

But also, Ops is fun. Ops is one of the things that drew me to AdMonsters in the first place. I’d been to a ton of conferences over the years, but at my first Ops, not only did I take a lot of notes (which, as we all know, is absolutely not a certainty when you go to a lot of conferences), but I realized, These people know how to have a good time. So, taking one more look back at what we did last week, we turned to Twitter and to the photos Donna Alberico Photography captured live throughout the two days of Ops. You’ll see what I mean: We had a lot of fun while we were learning and connecting.

Please note that just because a Tweet is next to a photo, that does not necessarily mean the Tweet is from the session in the photo. In fact, they’re probably about completely different things. Also please note Rob Beeler’s Infinity Gauntlet.

You know an event is going to be good when it begins by quoting Macho Man Randy Savage. #opsny #snapintoit 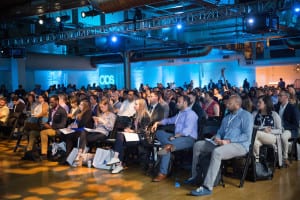 A cpm is a nonsensical number because it assumes that all "M's" are equal. @tomfgoodwin #OpsNY

Q: what do publishers want from their ad exchanges

A: money, support from real humans that give a real response in a reasonable amount of time, oh and better holiday gifts. 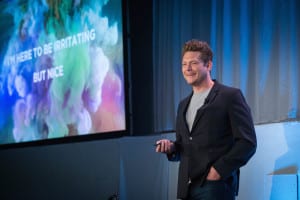 Comparison of blockchain to early days of railroad development. Blockchain is the rail, not the train. Lively discussion. @M_AdOps #opsny 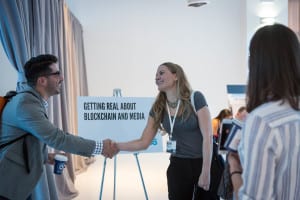 Mike Finnegan VP Data Products Live Nation is talking about engaging your audience mid-funnel and I’m sitting here wondering why more brands still aren’t doing that. IMO, Every point of the buyer journey is an important point to meet them. #OpsNY 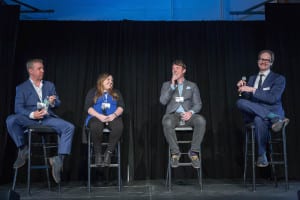 It’s weird when vendors talk about “data” like it’s a living breathing thing with feelings. 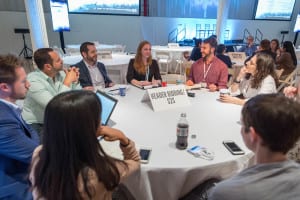 “If you choose to use 3rd party data, you are legally liable to ensure that your data is #GDPR compliant.” – Tiffany Ku, SVP of Digital Investment at @zenith #OpsNy 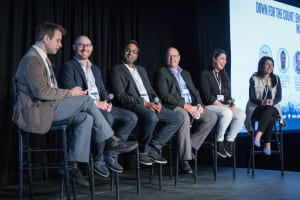 Did he really just compare GDPR to the zika virus? I think I like it! @happensinadops @AdMonsters #opsny #ops #admonsters 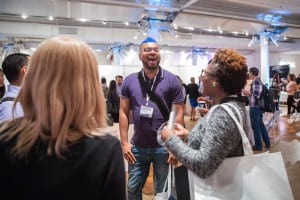 #opsny ‘6 seconds on a mobile device is an investment’ 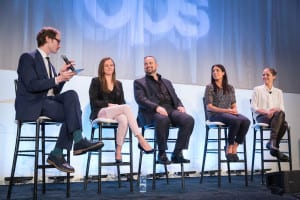 "Advertisers didn't get tired of news, they got tired of Scotch tape" says @thesethrogin at @AdMonsters #OpsNY 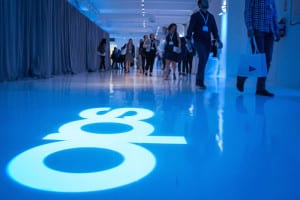