Call me a borrower, a copycat or even a thief. Many years ago, Adrian D’Souza led the first AdMonsters session that had a large impact on me, and the outline of his operational process at CNET became the model for building out my department at Advance Digital. To this day I have no regrets about snatching his ideas for my own processes.

Following his tenure as VP of Ad Operations at CNET, Adrian headed up Media Revenue Operations at YouTube and the Google Display Network for several years before moving to Quantcast. Through his hard work with the IAB and AdMonsters, Adrian has helped raise the status of operations within the industry, which was why two years ago we recognized his accomplishments with a Digital Media Leadership Award.

WITH THE SUPPORT OF MEDIAMINT
Providing real-time global services to multiple countries in the areas of product strategy consulting, product development and operational support across a variety of functional areas for Web publishers, Demand-Side Platforms, Ad Agencies, Display, Video and Mobile Ad Networks.

When I recently caught up with Adrian to see what’s happening at Quantcast, we hit on a wealth of topics: smart protocols for outsourcing, how ops can be seen as a differentiator, the importance of getting ahead of complexity rather than reacting to it and why your partners need to be flexible. 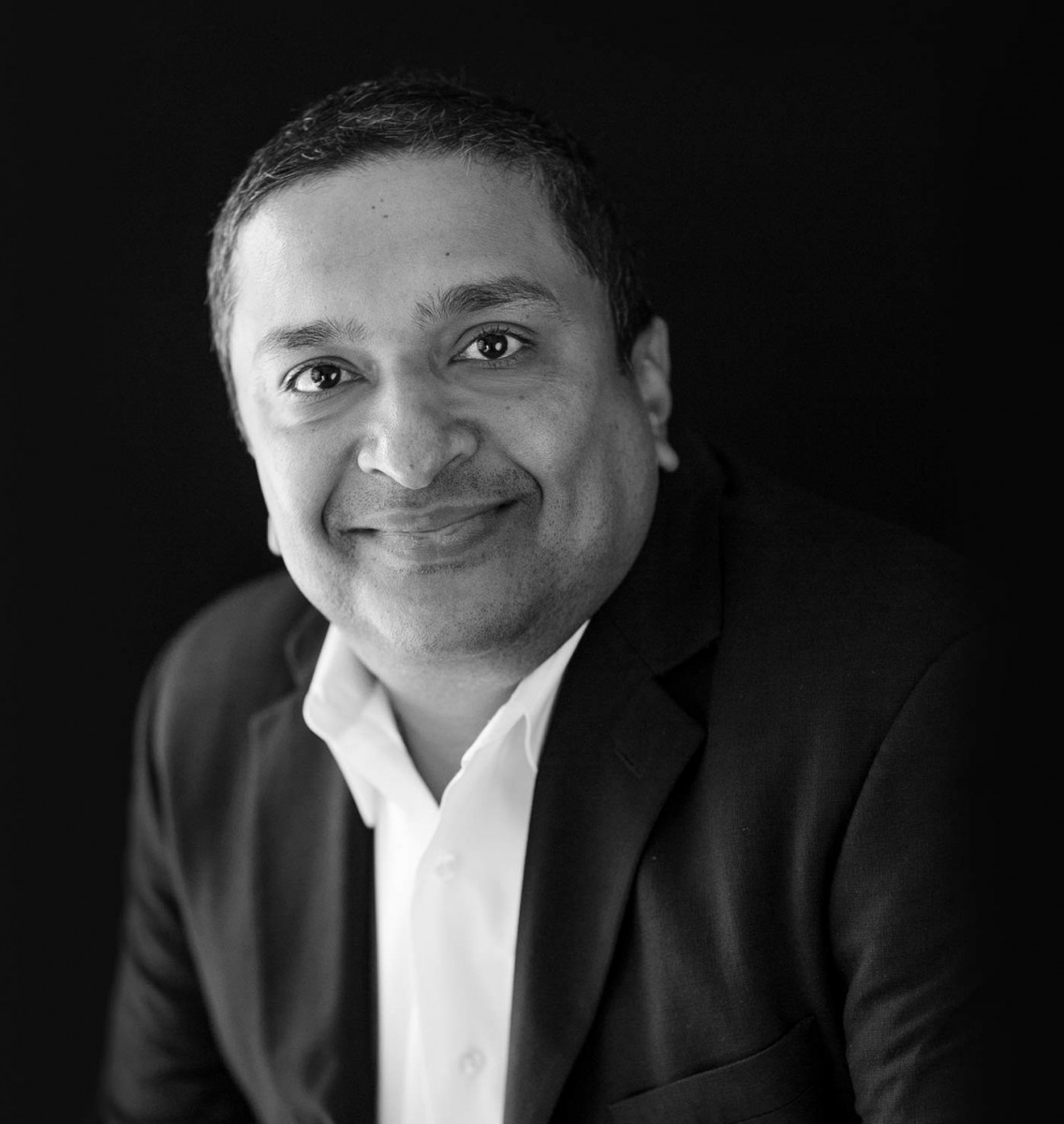 RB: Adrian, it’s been just over a year since you’ve joined Quantcast. What’s been your focus since coming on board.

AD: Top of mind for me is supporting our revenue base which is growing rapidly. A few years ago, Quantcast was a far smaller company than it is today and they implemented operational systems and processes that worked at the time. Fast forward to now and the company is a vastly larger company and those systems and processes no longer scale. So I’m trying to figure out how do I continue to support all that growth while trying to provide excellent customer service, and how do we do it a lot more efficiently?

RB: I’m sure many people in ad operations feel that same pain. How are you addressing it?

AD: I think we are in the early to mid stages of essentially a business transformation and there are two or three broad principles to make that happen. One is you need to get buy-in from your peers on the executive team that this is an investment area. At some point every company hits a wall just throwing bodies at problems.

An easy way to do that is to look at the two big dogs in this business, Google and Facebook, from a revenue per headcount perspective. Google is a $65 billion business and they have 50,000 people or so. Facebook is, I believe $13 to $14 billion, and have 8,000 people. We may never be as large an organization as one of those two companies, but they serve as a North Star to align your people around.

The second factor is acknowledging that most folks in this space other than the operational teams do not think about workflow. Most people think in terms of a new product they’re about to ship rather than becoming more efficient entirely. The reality is, for the few companies that do invest in workflow, it becomes a strategic and competitive differentiator.

I pulled my global leadership team together late last year. We came up with a vision statement that serves as a guide for the entire organization. We then got each team thinking about where they need to be in the next one or two years. And I’m pretty amazed by the output, because this was me creating broad strokes, but it was the team buying into it and then communicating that vision to the rest of the organization.

RB: You mentioned ad operations becoming a competitive differentiator. Can you elaborate?

AD: I strongly believe that ops can be a huge differentiator. I know publishers and other media sellers hate to be called vendors, but that’s how agencies view them. You become a partner when you start offering a differentiated service. You start providing them insights that help them transform their product strategy or their marketing strategy – that’s when you move into partnership status.

RB: You and I have been around the block for a while and it only seems to be getting more complex. Is there any part of the process that is getting easier, and how are you dealing with growing complexity?

AD: It’s always the middle point of the business transformation journey that’s the most frustrating. If you make a key requirement that significant automation is going to exist, you start living that mantra for new products, once you have that automation in place. But at the midpoint, every dollar you spend on managing existing processes takes away from investing in the future. How do you find that balance? You know there’s an end in sight, but in the short term you gotta basically live with the reality that you have.

The other thing I would say is to try to get ahead of the complexity rather than reacting to complexity.

RB: Can you really do that by alone or do you need partners to do that?

AD: We not only need partners, we need flexible partners. As we’ve gone through our transformation, we’ve been separating out a lot of the manual tasks. Client services, for example — right now they spend probably a day in a week putting together PowerPoint reports. We are going to automate that process.

In the short term, however, we’ve been outsourcing exactly those kinds of tasks. But I cannot deal with an outsourcing partner that takes six months to get to a stabilized process before we can hand things off. We are constantly thinking of and identifying new areas where we can basically separate them into discrete chunks, nail down the documentation and then basically hand it off. That’s the flexibility I need.

RB: So what last thoughts can you share about creating efficiency while dealing with increasing complexity?

AD: It’s about establishing some underlying principles for your department. For us, anything that frees up our teams on the front lines to be working with our clients and solving their problems and adding value to their business is a good thing. Anything behind the scenes should be in scope for automation. Seek to find the balance and you’ll start to see results.