Ad ops and hacking have long ridden side by side (check out this oral history of ad ops for more tales), so it’s no surprise that the rise of viewability has ops pros reaching for their inner Macgyvers. Come on, you can even hear the theme song as you read this.

We put a call out to the AdMonsters community for home-made tools and resources that make dealing with viewability less of a bear and got some great responses that we’ll be sharing with you. But we’re still looking for more – if you’ve got a nifty hack that could benefit your peers, share it with us at content@admonsters.com. Yes, you could be known as a viewability Macgyver! (But I’d suggest you leave the mullet in the 80s, where it belongs.)

This week’s viewability hack, an easy-to-download Chrome extension, comes from Maurice Dib, Senior Director of Ad Operations at Ziff Davis. (His LinkedIn photo doesn’t have a mullet, but he could have grown one out.) He writes:

“This tool was created by our engineers in an effort to better understand how, when, and why ActiveView marks a creative as eligible. Living in the browser, it can access inbound and outbound network activity, which it monitors for specific beacons from ActiveView that indicate that an ad has been determined to be viewable.

“There are a lot of potential applications of this tool. For example, I was able to use it to verify that if most of an ad is (by z-index) in our navigation bar, those pixels are not considered out-of-view – very interesting!

“The extension can also be a quick way to QA if you suspect your site’s coding is interfering with viewability tracking as well, especially as sites undergo radical testing and changes to try and improve viewability. We’re working on expanding the tool to include more data from ActiveView, and potentially integrating Moat data if it is feasible.” 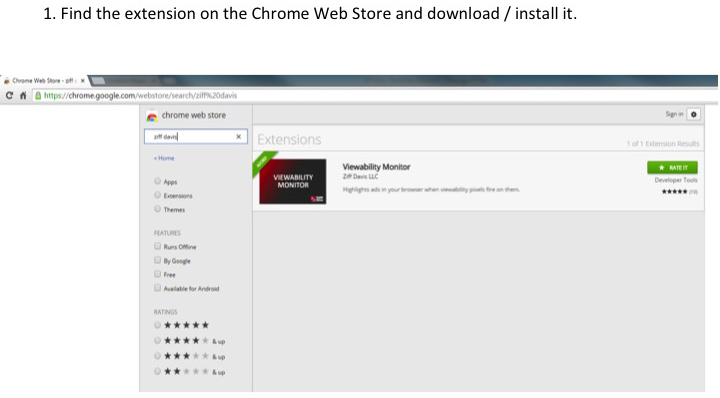 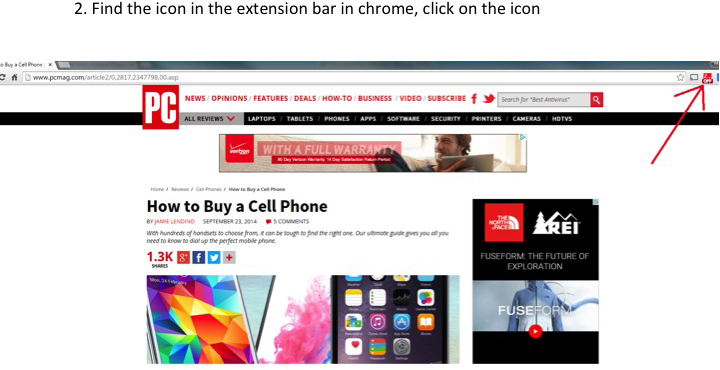 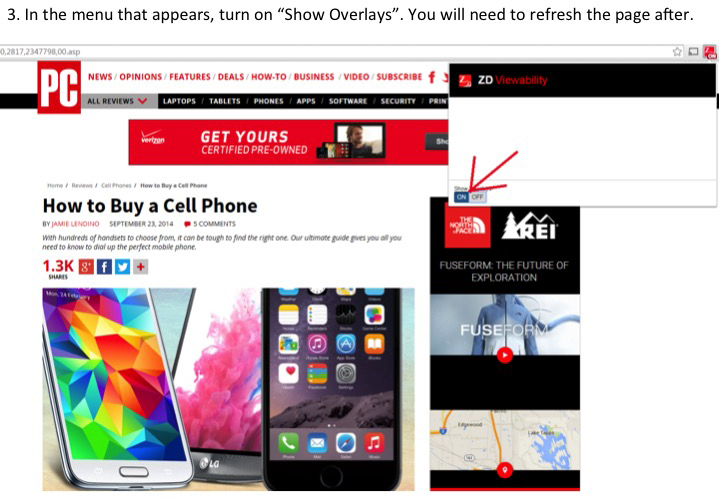 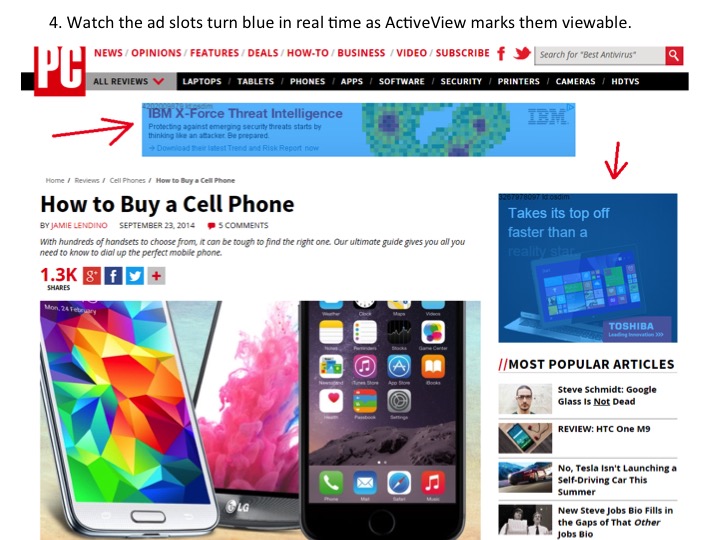