How is everyone doing with the new Google Ad Manager user interface? Yeah, exactly. Nothing can throw you off your game like playing word scramble with a task your muscles have committed to memory.

But there’s a possibility I’m to blame.

You see until last summer, I hadn’t logged into an ad server for something like 10 years. Believe me, I hope all of you experience the feeling of your username and password no longer working because your team deems you “too senior” (read: dangerous) to have full access anymore. Sounds scary, I know, but it’s the best compliment to no longer be allowed entry into the system.

That changed this past summer though. I’m currently overseeing ad ops at Golf.com and with a minimal staff I had to log back in and start trafficking ads. Yes—me, trafficking. To my knowledge, I never brought down the Internet.

By the end of the summer, I was back in form. That’s just about the time Google started to change things up. Coincidence? My oversized ego thinks not. If my theory is true (Google changed everyone’s interface because of me), I apologize. Someone else is now trafficking ads and I don’t plan to go back in.

The whole experience reminded me of an idea thrown around at a PubForum a number of years ago: Why aren’t the systems we use more like video games? Wouldn’t that make ad ops fun? As smart as we are in this industry, why do we settle for the same data entry screens that someone in banking or insurance might use? We’re in advertising (a dark backwater region of advertising, but still), dammit! Let’s not settle.

Here are some suggestions ad tech companies could use to redesign their systems. Do this, and I promise your company will win business.

For the hardcore gamers out there: give me a pass. Instead, take to Twitter and tweet your suggestions. We’d love to see what you come up with. Note I steered away from things like Tetris or Burger Time—we don’t need video games to remind us how mundane our jobs can be. 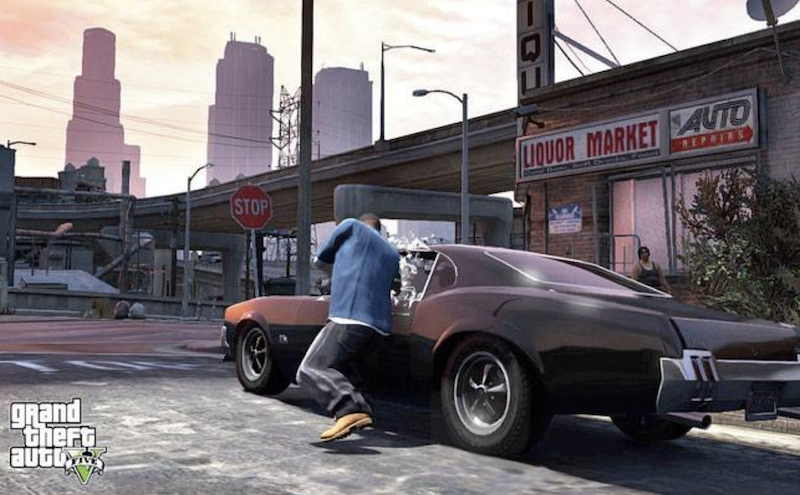 Imagine starting every day, stealing a car, driving to see your boss and getting today’s assignments. “I need you to get more impressions over to the warehouse by noon by any means necessary.”

I prefer PUBG to Fortnite, but when you think RFPs, you are often building something—a core component to the Fortnite world. This would be pretty straightforward: The agency sends out an RFP to 100 publishers. Last person standing wins.

This might be obscure for some of you, but in Katamari, you roll a ball collecting random items along the way until you have something looking like this: 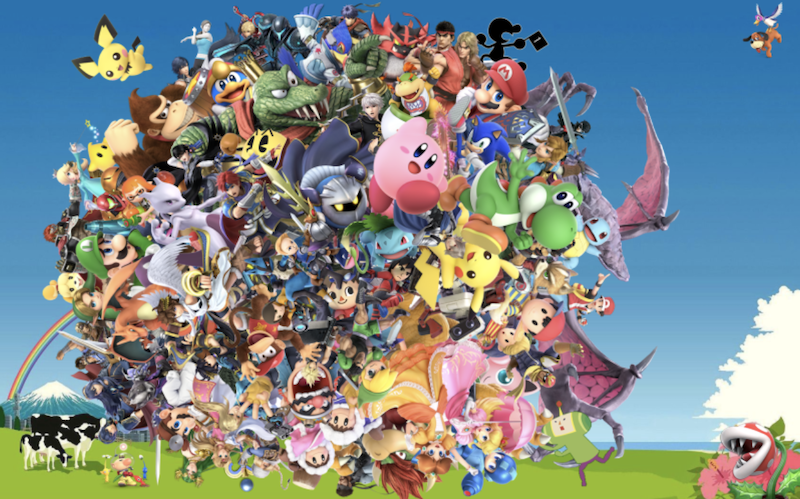 I don’t know a better representation of a creative tag out there. 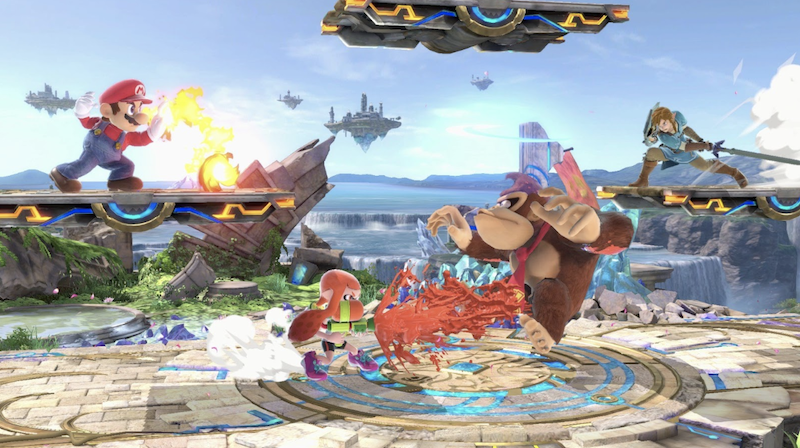 Too much of my world is working with all these companies, so I’ll leave it to them to fight over who is Mario, Donkey Kong, Kirby, and the rest of the cast.

The storyline is perfect: “The majority of the game’s story takes place in 1911 and follows protagonist John Marston, a former outlaw, as he is forced to hunt down his former associates by corrupt government agents”. I’m pretty sure Augustine Fou has a cowboy hat and this sounds like him: 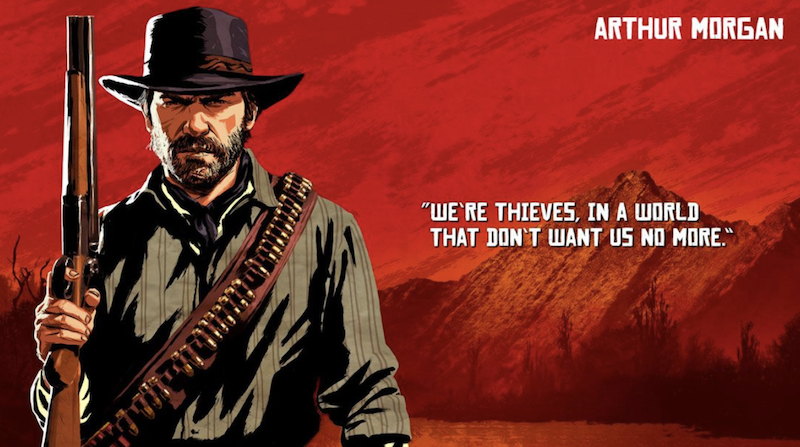 I feel like this is too true, so I won’t elaborate.

Blockchain “Enthusiasts” Need to be Playing With Legos

It’s a fantasy world you live in, playing with your blocks. Someday you’re going to build something and we’re going to be proud. Just keep those blocks off the floor, please. 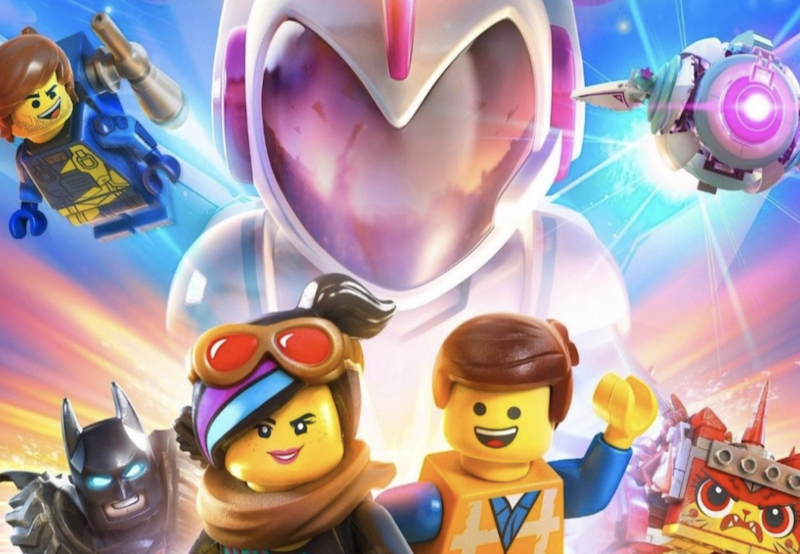 An Exclusive Game Only Three Companies Get to Play 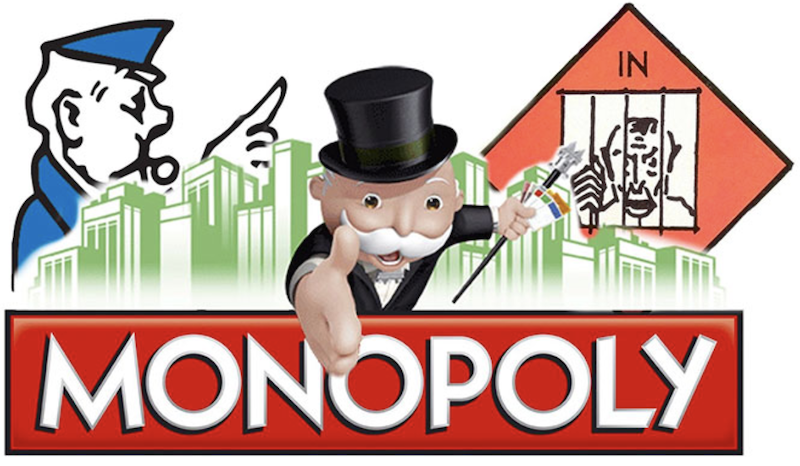 You know who I’m talking about.

Think about it—ad ops having fun at work and don’t forget all the Twitch subscribers they would get. Ad ops would finally be the celebrities they deserve to be.

For the holidays, can someone make this happen?